Hope and Nolan likely never imaged that a simple elevator ride at church would lead to a surprise proposal just six months later. But after initially connecting over their shared faith, dating briefly, and very quickly falling in love, these two knew that spending the rest of their lives together was definitely part of God’s plan for them. Despite having discussed marriage with Hope, Nolan still wanted to make his proposal a surprise and extra special. He enlisted the help of Exhale Events, who worked with Wild Botanical Design to showcase Hope’s favorite florals and to soften the proposal site of Herr’s Island Bridge. After being picked up by a chauffeur and driven to multiple meaningful locations where love letters from Nolan and Bible passages were read to her, Hope ended up at Washington’s Landing, where she and Nolan had their first date. It was there that Nolan met her, walked her to a spot overlooking the city, dropped to one knee, and asked her to spend the rest of her life with him. After a “YES!”, lots of happy tears, and a gorgeously romantic photo session with Levana Melamed Photography, the pair met their families in the park for an engagement celebration (another surprise Nolan had orchestrated!). The great lengths Nolan went to to make his proposal extraordinary for Hope shows just how much in love with her he is. If that isn’t enough to melt your heart, these sweet images of the magical moments surely will. 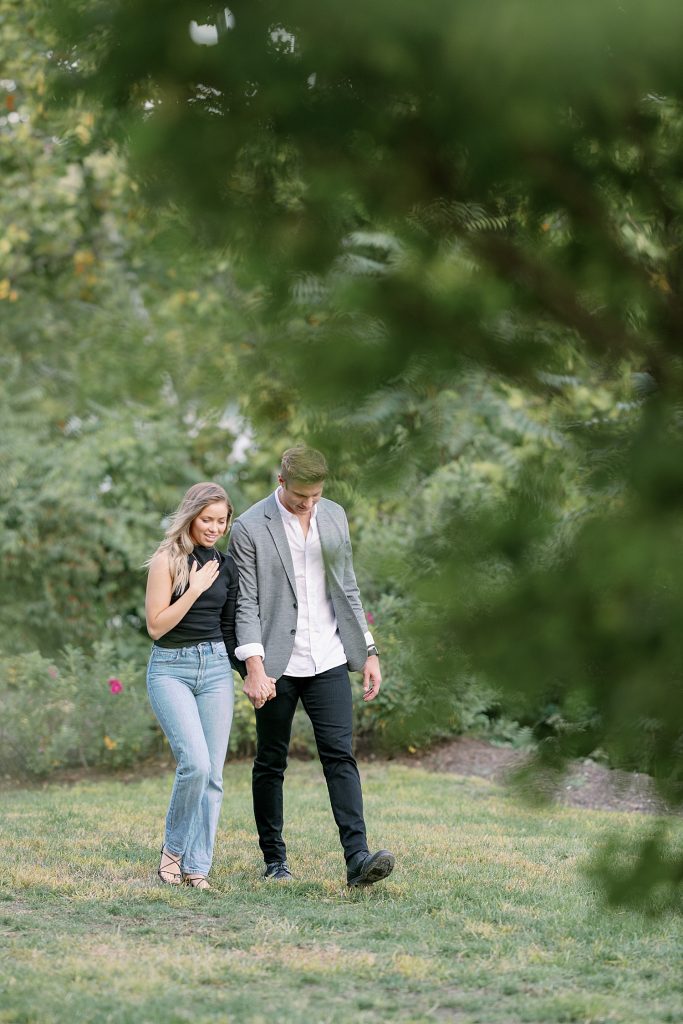 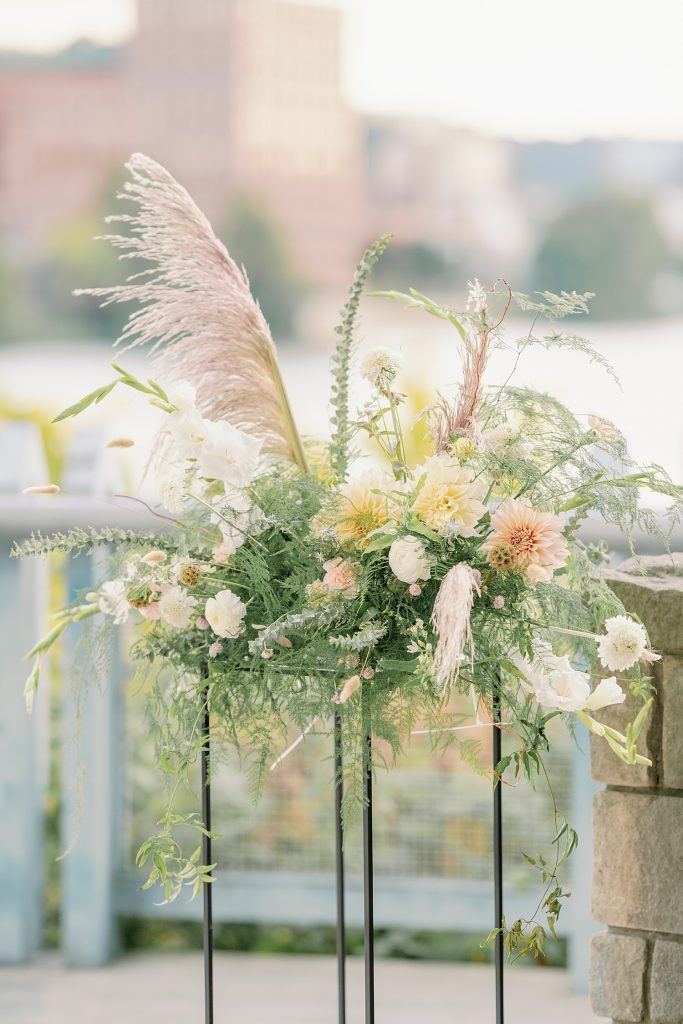 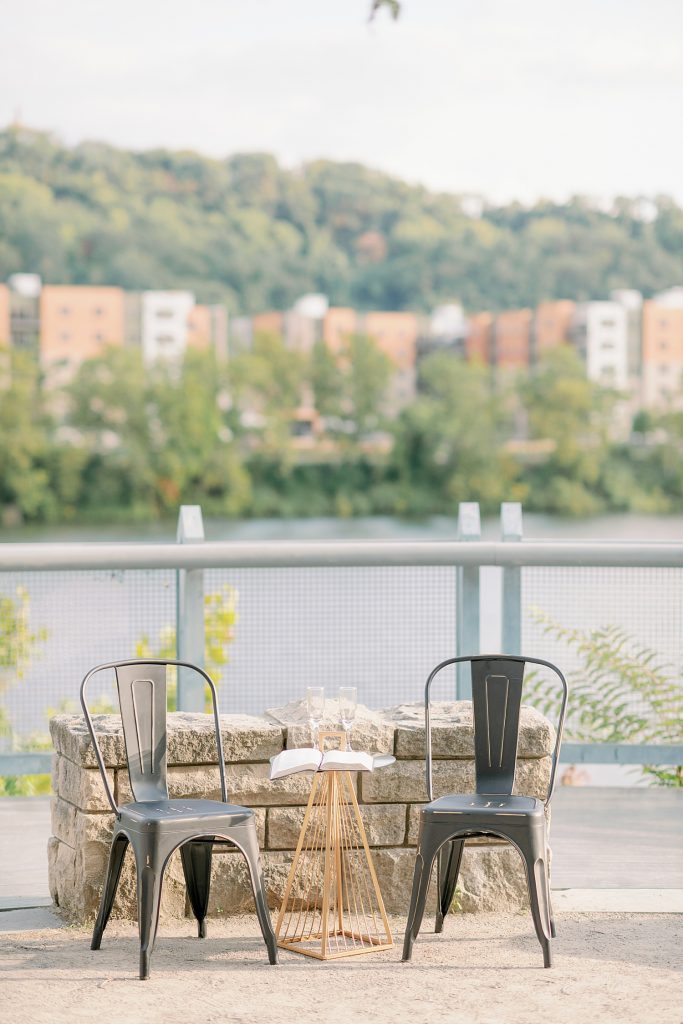 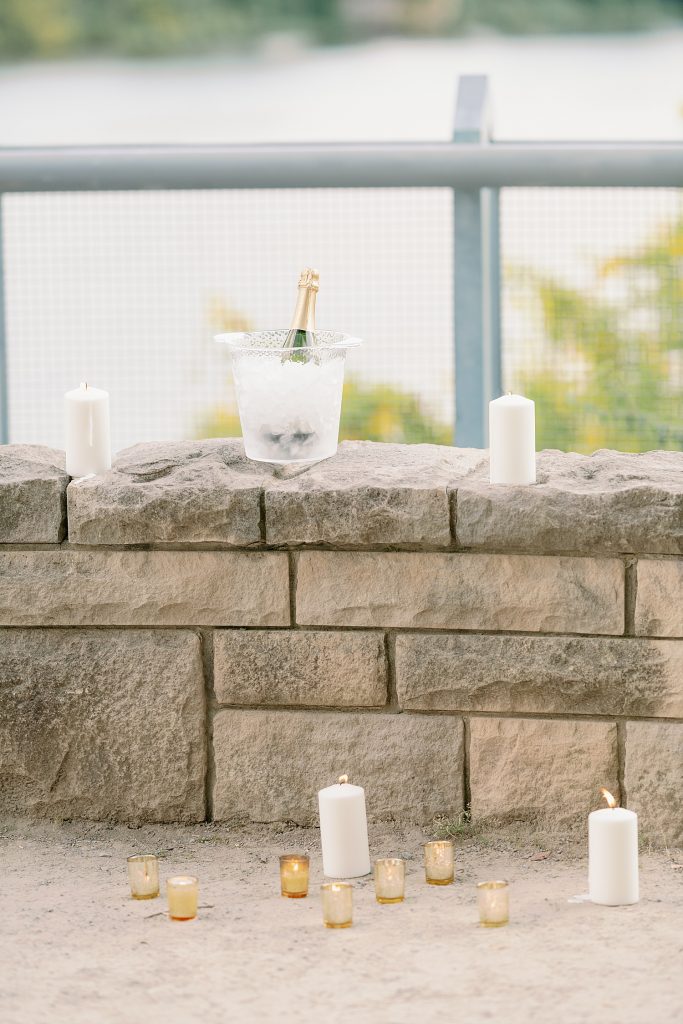 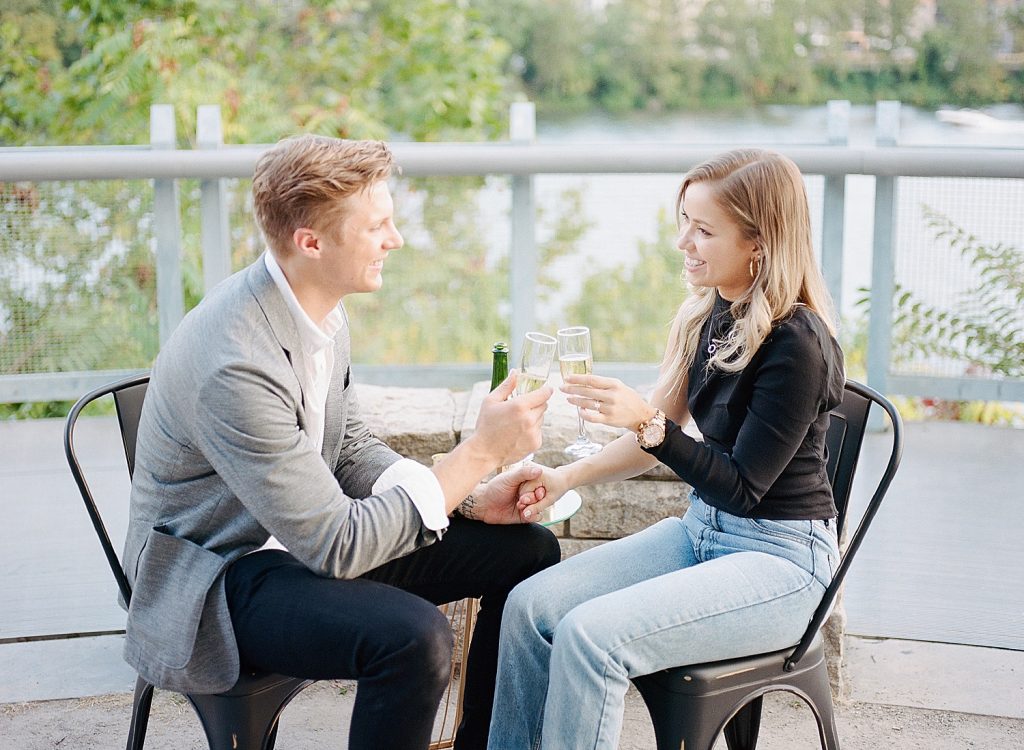 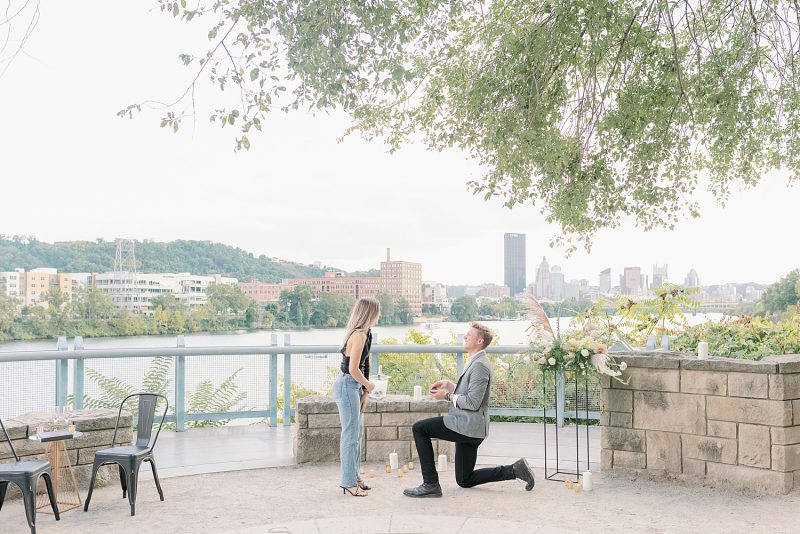 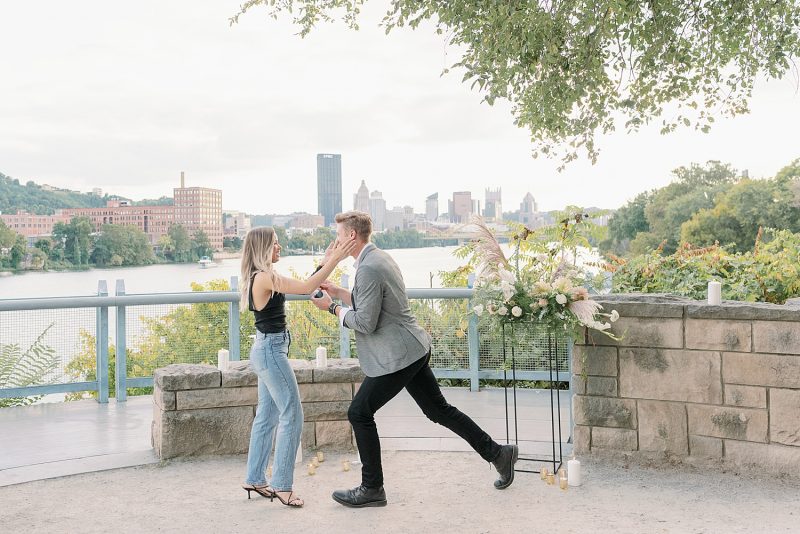 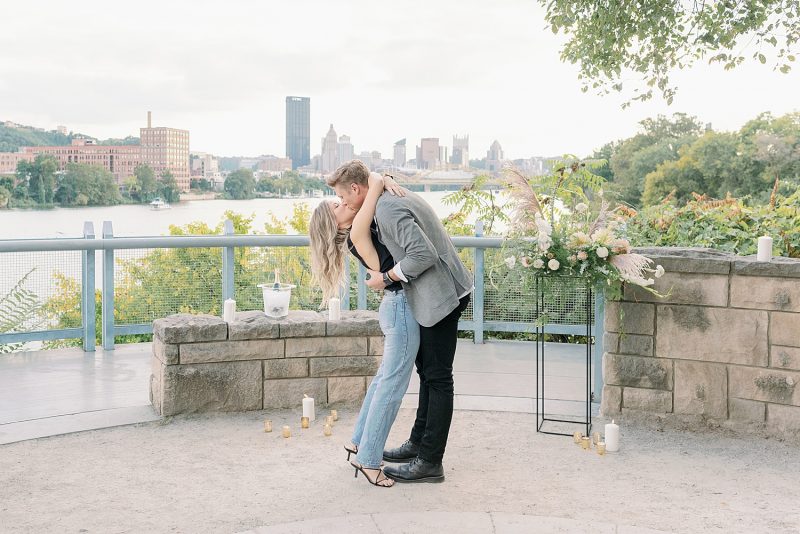 I first met Hope at church on March 4, 2020. Our first encounter was in an elevator on our way to a weekday service. There was not much conversation because elevator rides are typically awkward in general, let alone on the way to church. This was her first time coming to the city campus because she usually went to another campus. She came back again and again and again, which led to us chatting more. It was apparent that Hope had a huge heart and desire to love others and pursue a growing relationship with Jesus. I knew there was something different about her and I wanted to know more. Unfortunately, a worldwide pandemic struck shortly after and everyone went into quarantine. Fortunately, I didn’t wait and decided to ask her to hang out for a day. She said yes and we broke CDC guidelines together and it was the best decision. 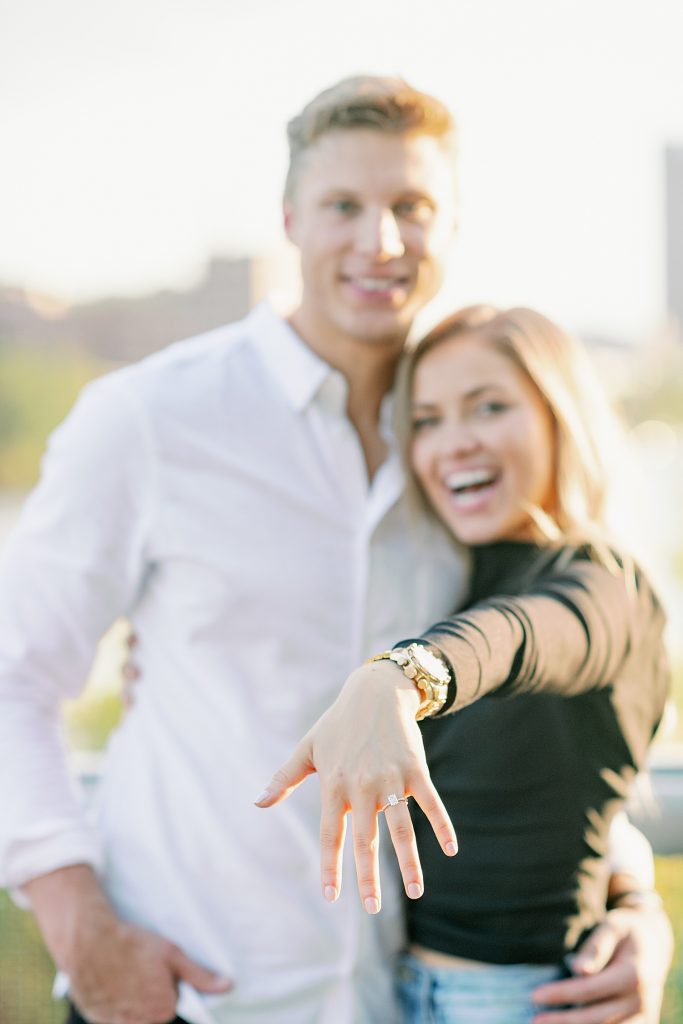 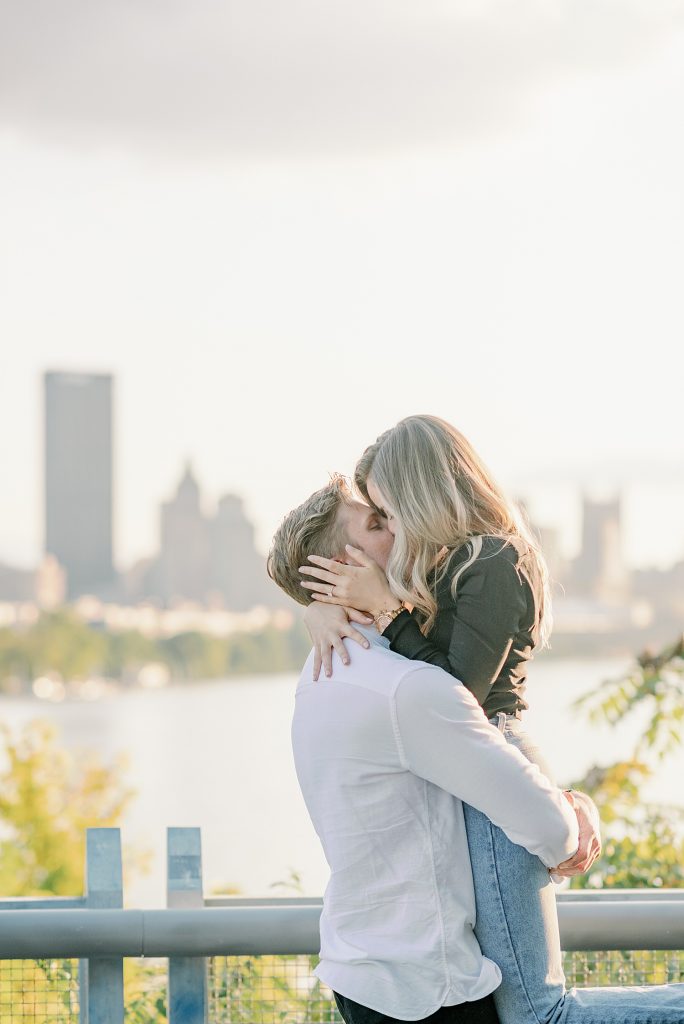 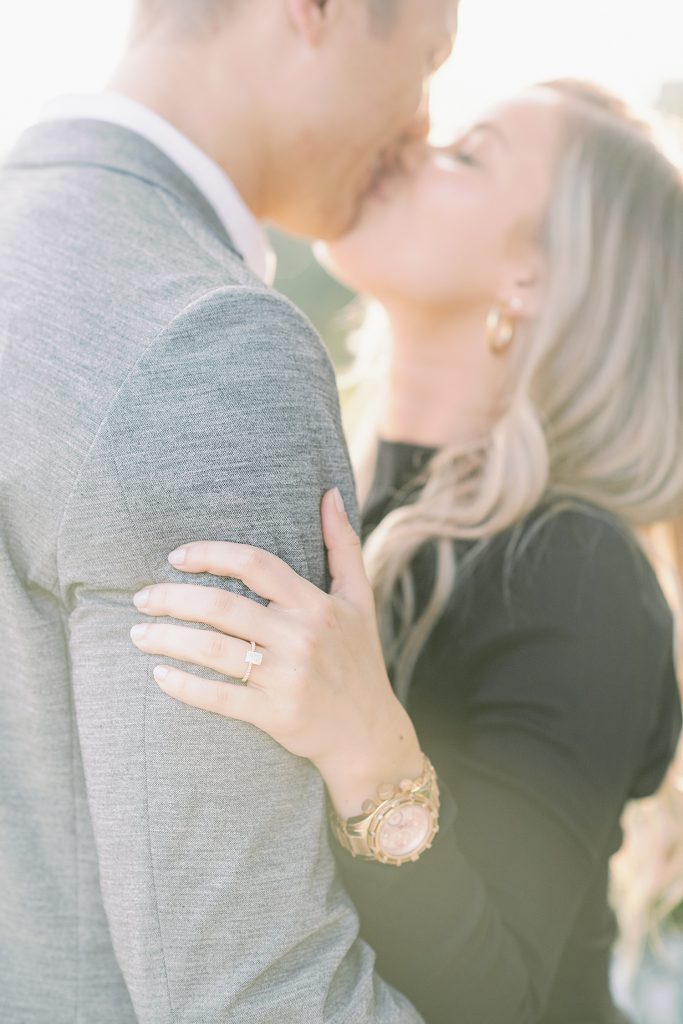 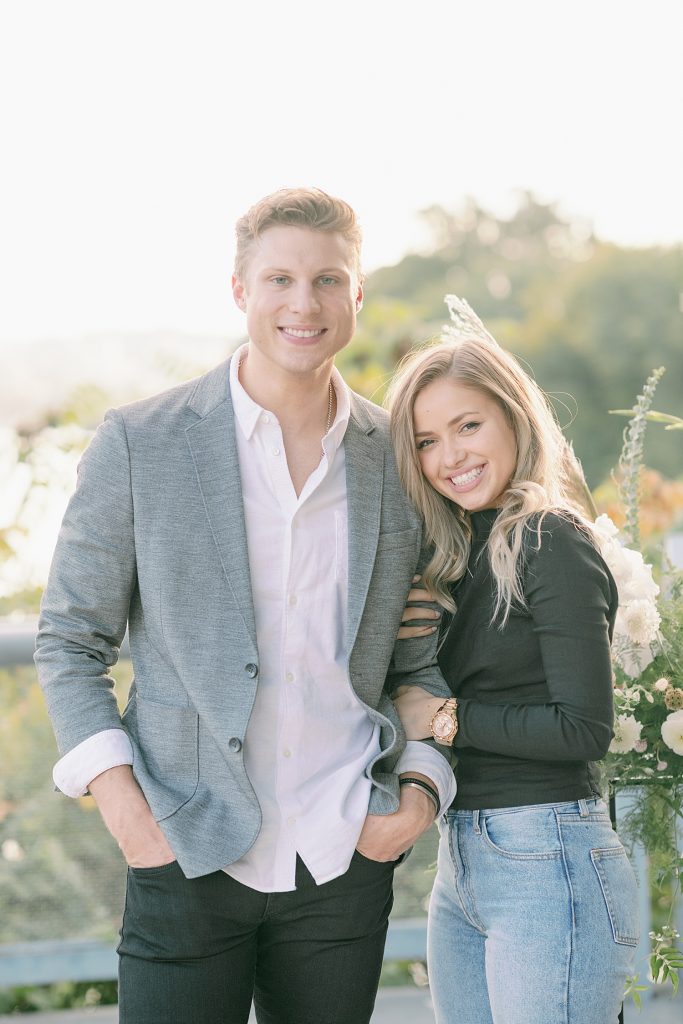 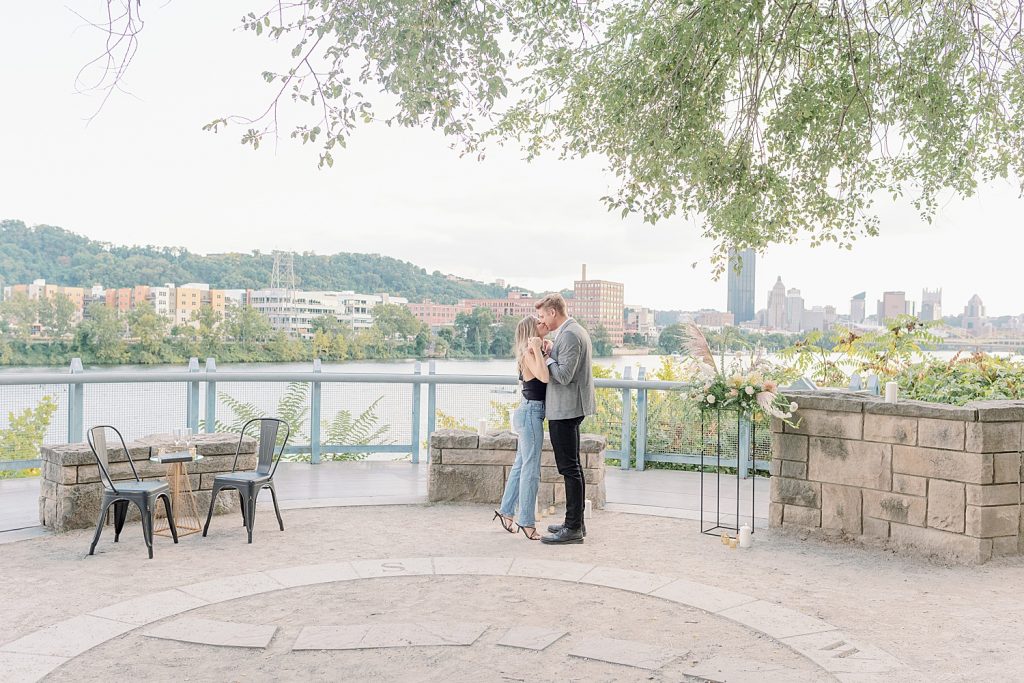 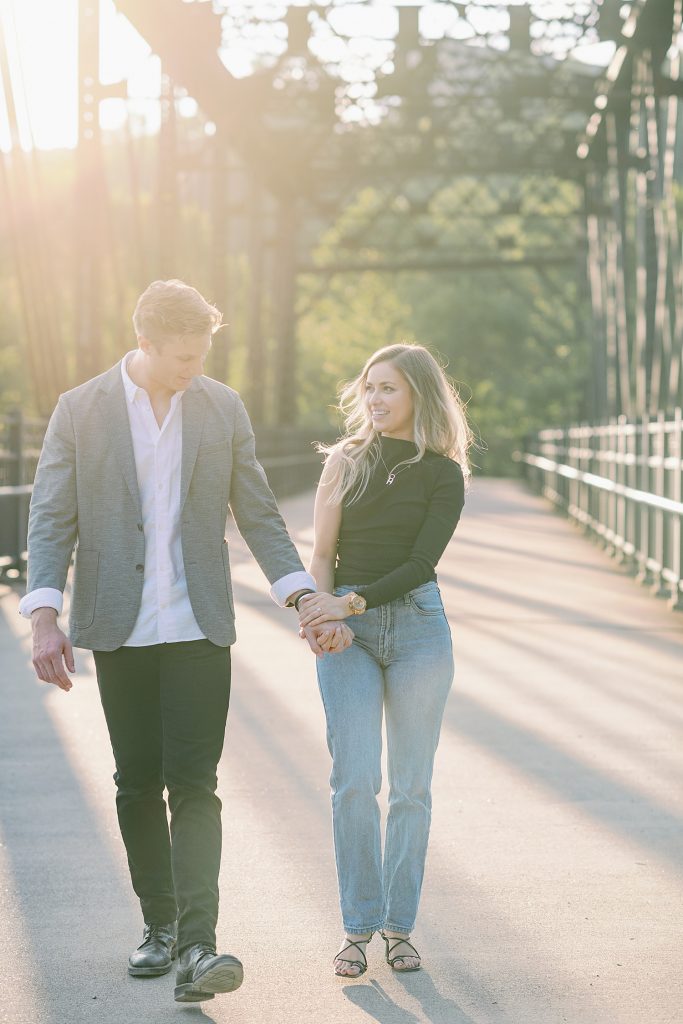 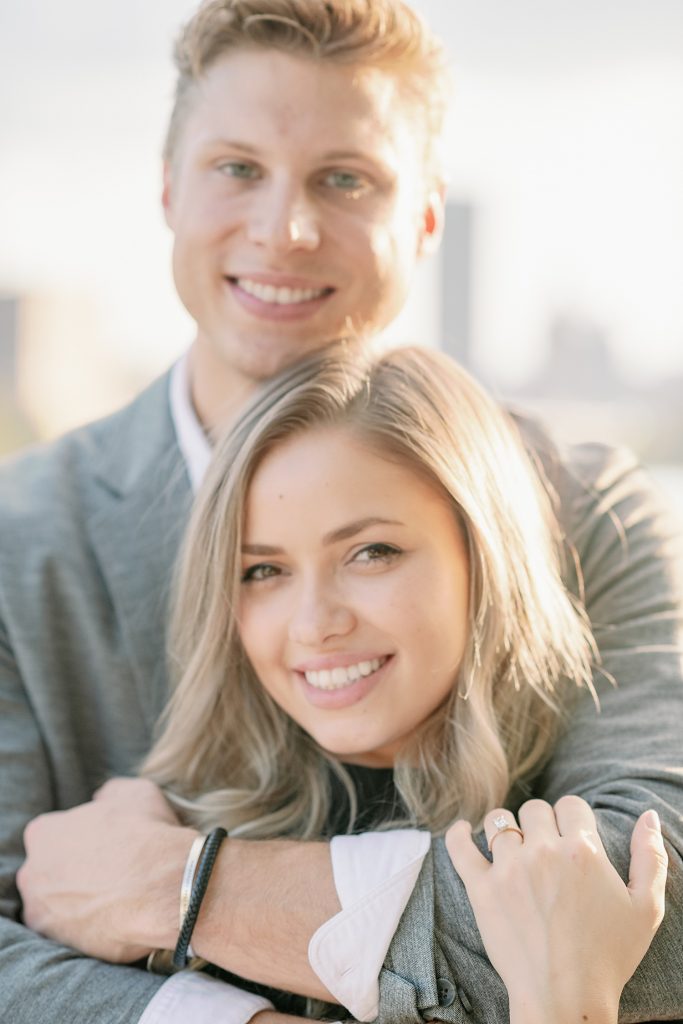 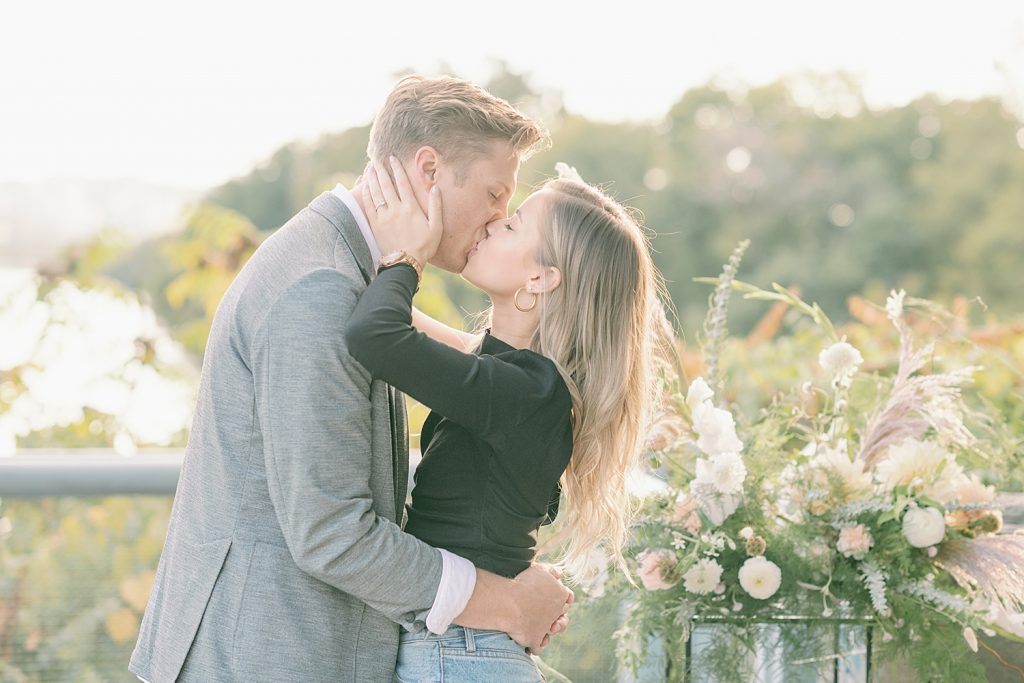 I wanted to make it as special as possible for Hope and to include some of the most important people in her life. I also wanted to keep an element of surprise even though we’ve discussed getting married many, many times. I told Hope we were heading to dinner at a nice restaurant that evening. Instead of picking her up that night, I sent a chauffeur. She was very caught off guard because she loves to be in the know and she certainly didn’t know what was happening at first. I had a letter prepared for her family to read to her and pray with her before she left. Her sister went with her in the chauffeured ride to keep her from contacting me and to update me along the way. The second stop was our church where we met. Another letter I prepared was read by our pastors before she headed to Washington’s Landing (where we had our first date) to meet my whole family. A final letter was read to her and I came to meet Hope to walk with her up to the proposal site. We had a beautiful evening and setting for a proposal with some of Hope’s favorite flowers. We met our families after at the other side of Washington’s Landing to celebrate before finally heading to that dinner I promised at Alla Famiglia. 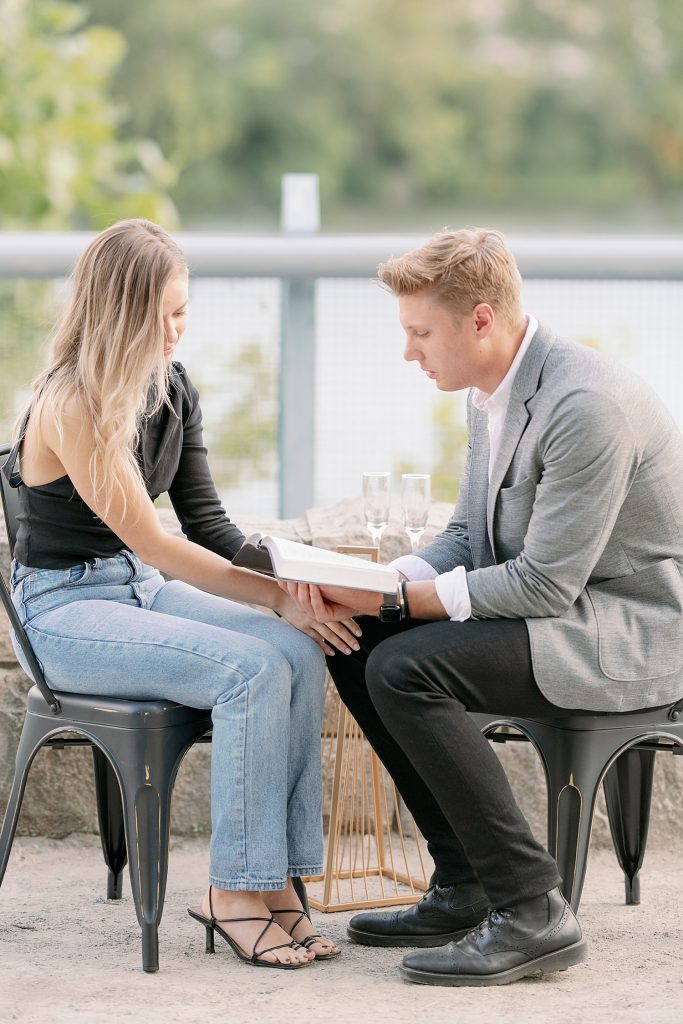 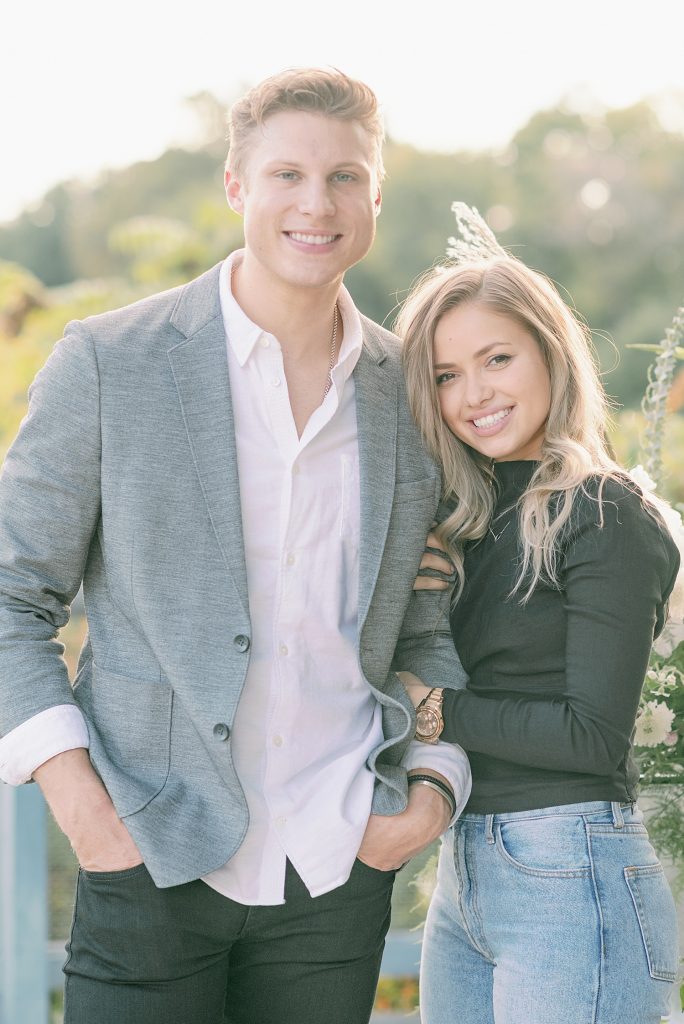 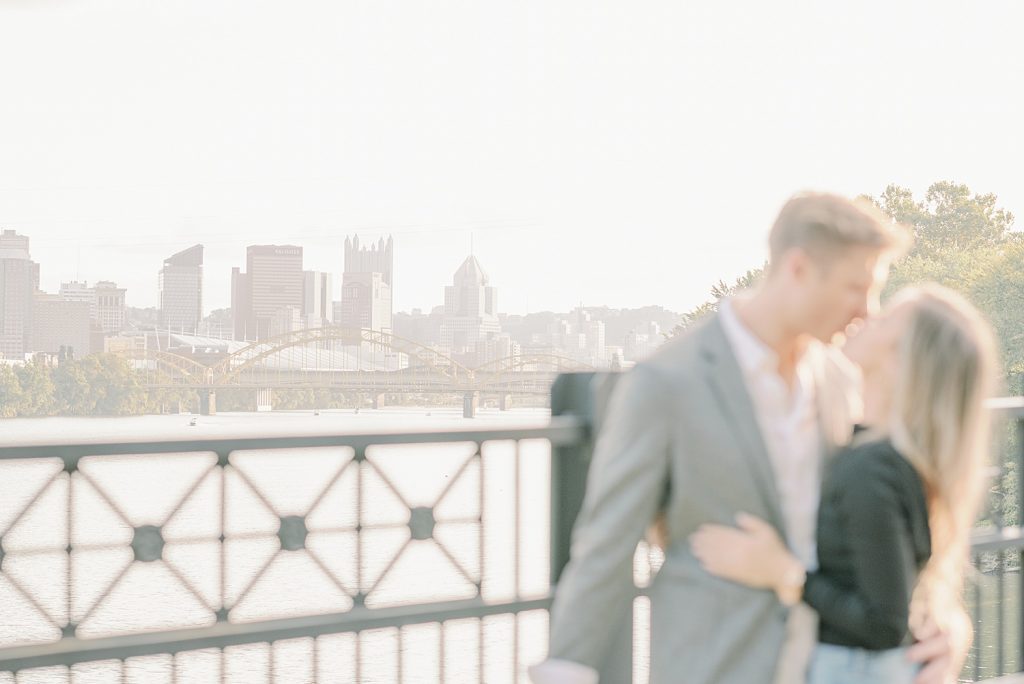 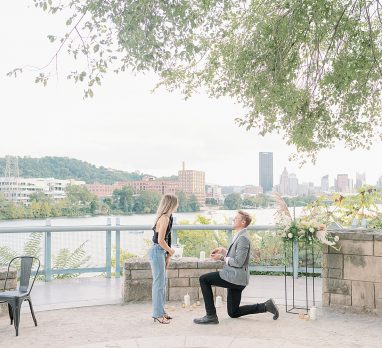 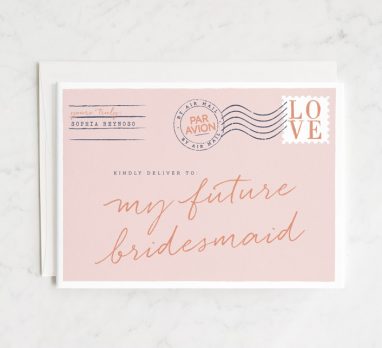 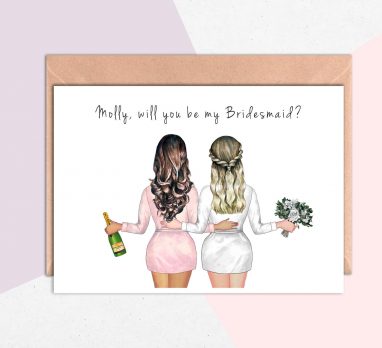 Bridesmaids Proposal Ideas That Will Definitely Get a “YES!”